The Story of the Four Thieves Balm

The use of Thieves oil dates all the way back to the year 1413.  The time of the infamous Bubonic Plague (aka The Black Death) ran rampant through Europe and Asia. The plague spread like wild-fire amongst the citizens, and the physicians alike.  It seemed impossible to be in the vicinity without contracting it, and at the time, the sickness really did mean ultimate death.

However, four thieves, who were notoriously robbing the infected dead bodies of all their possessions, miraculously never contracted the highly infectious plague, were captured and charged for stealing from the sick and dying. 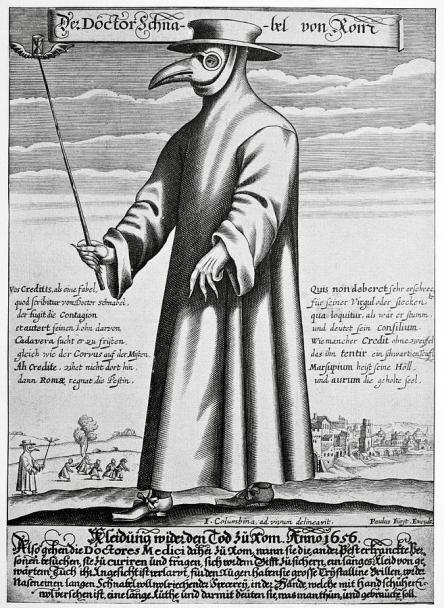 The crime these four men committed was punishable by being burnt alive.  The judge was so intrigued by how these men had stayed immune to this terrible disease, that he told them if they shared their secret he would spare them this punishment. Taking the deal, they told stories of their herbal knowledge and their powerful medicinal properties when combined in certain ways. 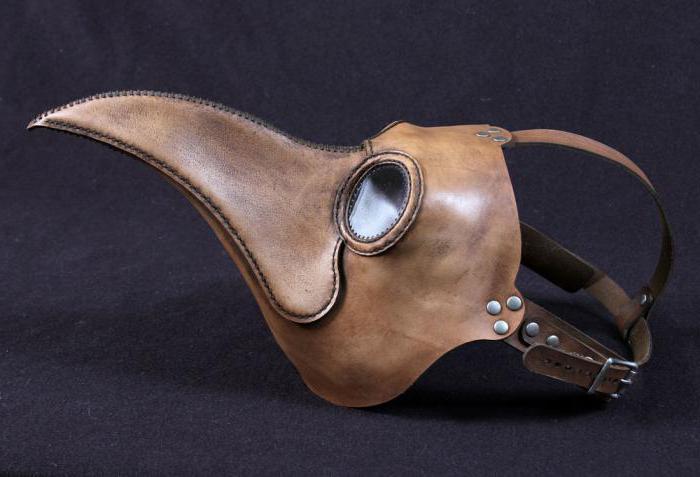 The Thieves told the judge their secret: they were perfume and spice merchants who were unemployed due to the closure of the sea ports and the devastation of the plague.  In this age, physicians were seen wearing long black robes, wide brimmed hats, and masks that appeared to have a beak. The reason being that the masks were said to have contained a combination of herbs, spices, and essential oils that the physicians would breathe in order to keep themselves safe from those afflicted with the illness.

Their long black robes were also said to be doused in a similar fragrant concoction and current research continues to build upon this theory. They had prepared an essential oil recipe that when applied to their hands, ears, temples, feet and masks over their mouths, kept them safe from infection. 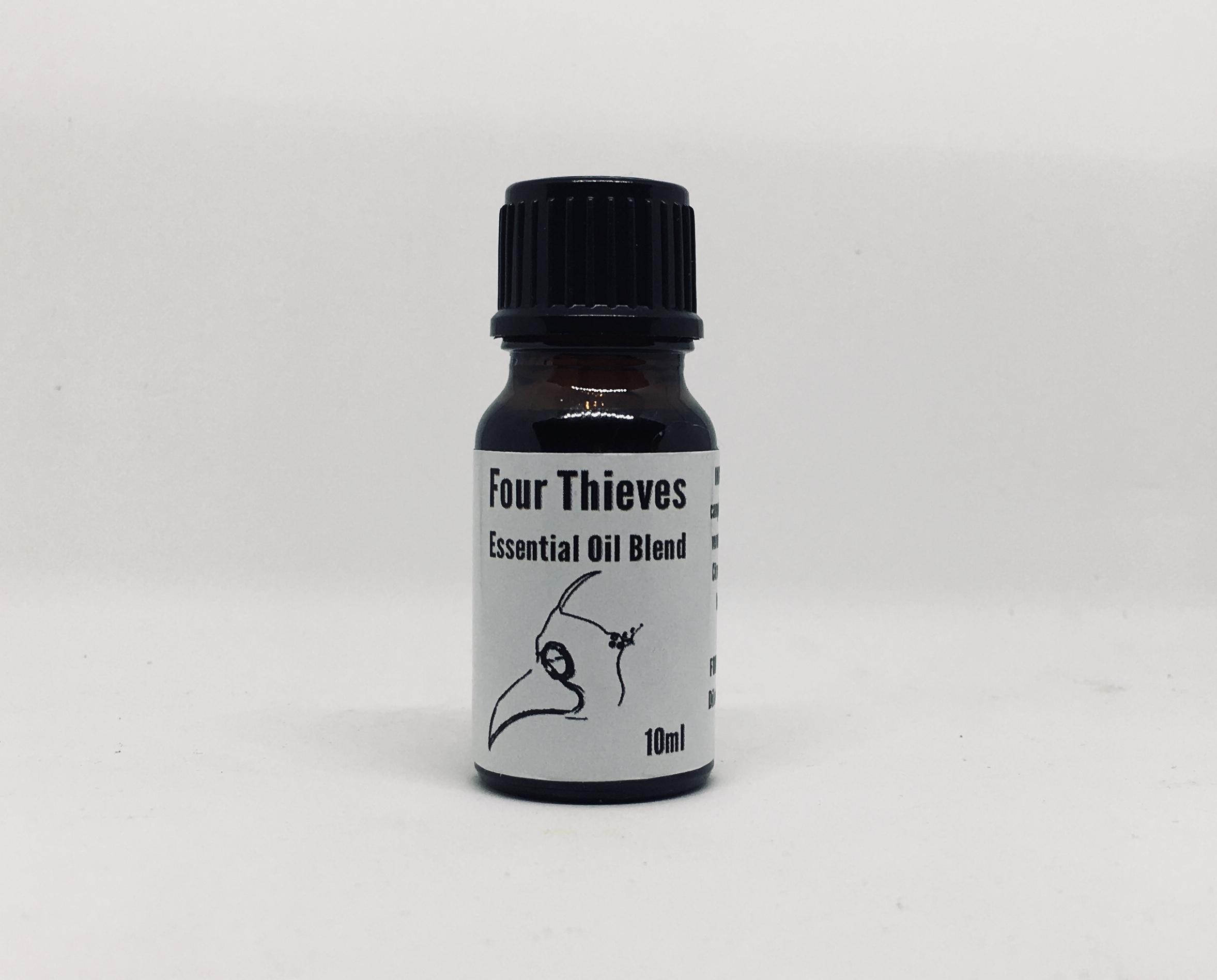 The judge stayed true to his word.  The men were not burned alive, but instead they were hanged for their crimes.

From then on, the doctors who treated the Black Death victims appropriately used this special blend.  The beak is how doctors got the long-lasting nickname “quack”. 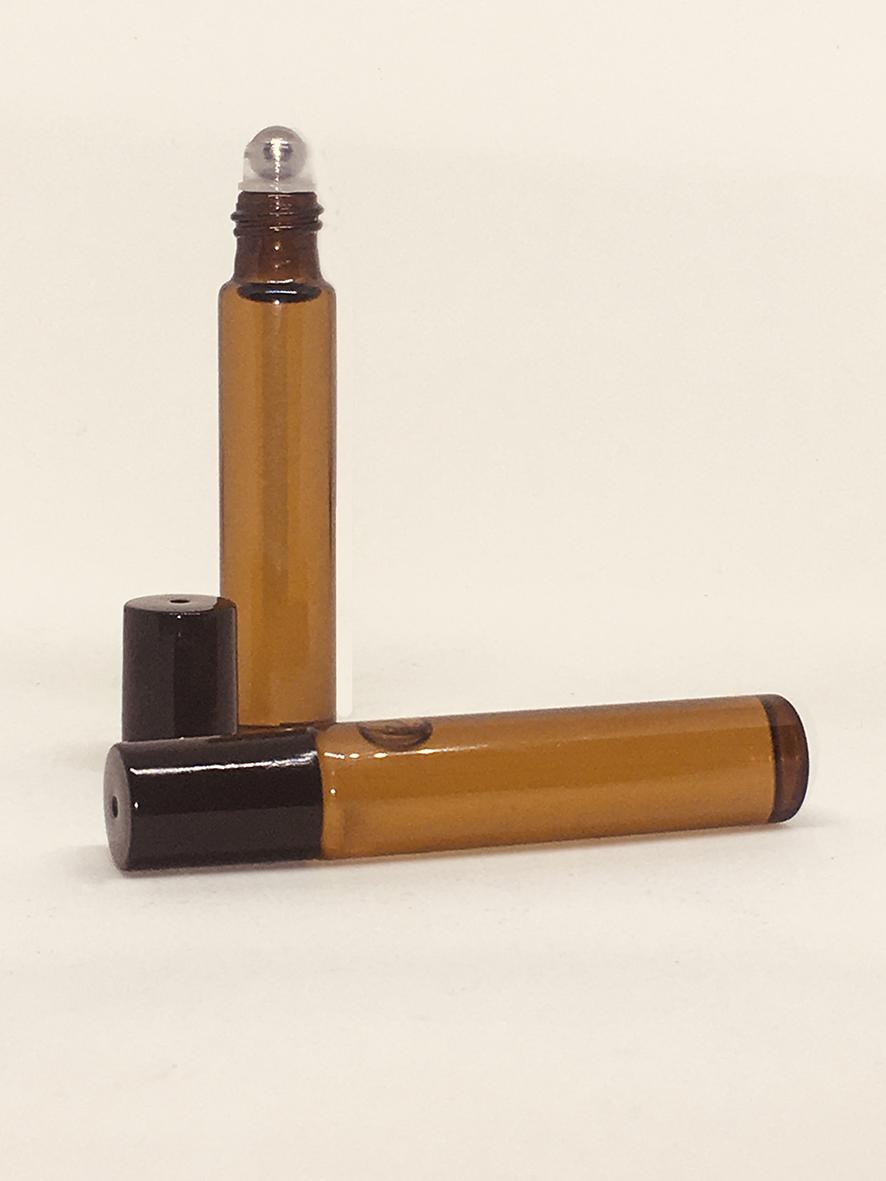 We researched our ingredients well. Other producers use eucalyptus oil, but history tells us that was introduced to Europe around 1788, when Cooke returned from his discovery of Australasia. We have used white camphor instead as it was more readily available at that time.

You can find Four Thieves Balm under our Original Balm range, we have 5 different  Click here: 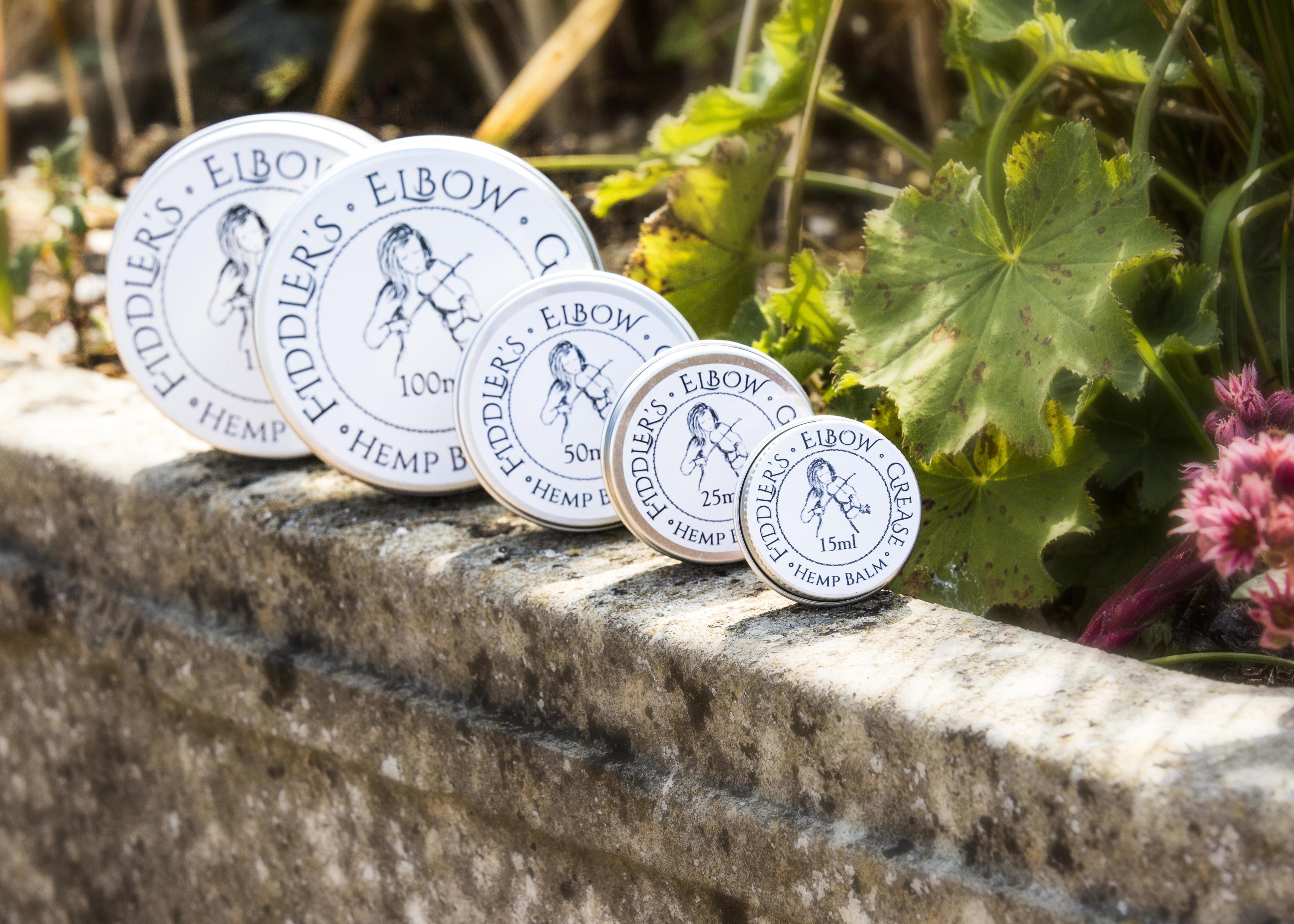 Alternatively, all varieties are now available as single samples to try! - click here: