From someone who lived in the 60s

I asked my father to write me a little something for a blog about his feelings on Cannabis in general. He's retired, lives in Spain, and their healthcare regularly system regularly promotes food supplements and holistic medicines. 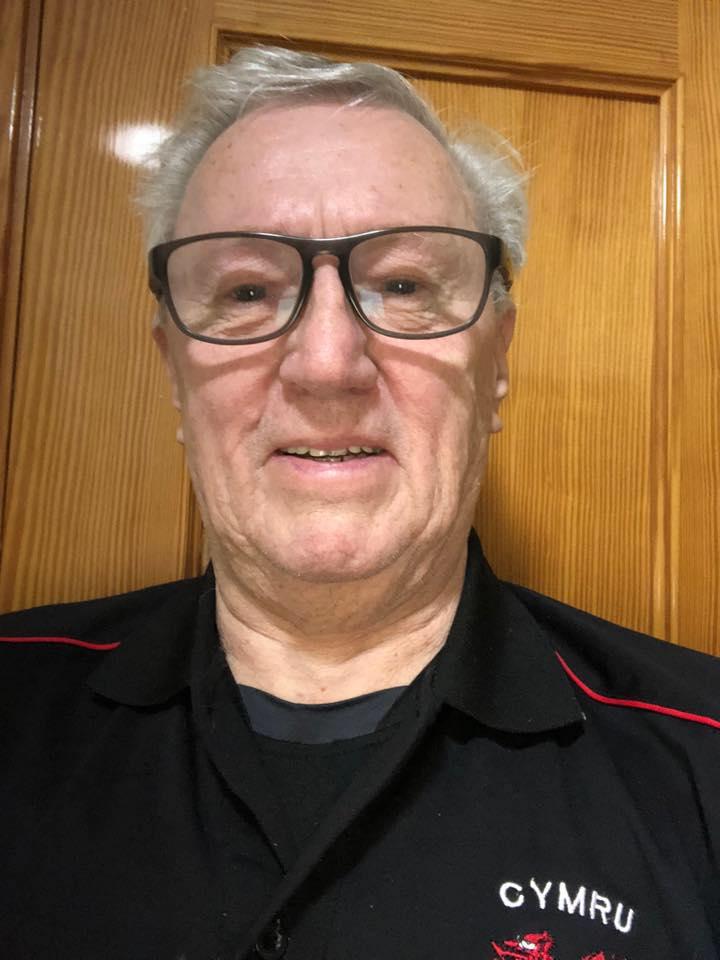 Dilwyn Phillips has lived near Alicante in Spain for nearly 15 years. It's a different pace of life out there!

When did you first become aware of 'cannabis'?

"I was brought up in one of the many rural mining communities of the Loughor Valley, South Wales. In my younger days, Cannabis was a word unheard of where I lived. Of course, we'd heard of hemp as it was used to make ropes such as the ones used in the fishing and boating industry, a few miles away on the coast. But nobody 'smoked' hemp.

"I think that the first time I’d heard the word cannabis was in the early 60’s when the Beatles were said to be using it and even then I wasn’t quite sure what it was or how it what they were doing with it. Later on that decade, young people moved from the larger cities into rural Wales, setting up their 'hippy' communes and living in barns, old smallholdings and even 'teepees'. These incomers brought cannabis with them. I never considered using it, beer was good enough for me!

As a parent in the 70s & 80s what was your view on the availability of cannabis?

"I did have some concerns about my children experimenting with cannabis as I thought that it could lead to something stronger. We didn't have access to the information we have now, so hearsay and the local newspapers reporting incidents of drug misuses were all grouped as 'drugs'. It didn't matter if it was LSD, heroin, white powders or cannabis.

"When I found that my daughter was using CBD oil, I googled the use of it and found out that it wasn’t hallucinogenic nor psychedelic. This led me to a discussion of its uses with my GP. He reassured me - so I started taking it myself as I'm not getting any younger.

Spain is pretty lax on its tolerance of Cannabis in the eyes of the British. Is this true?

"It is illegal in Spain to sell cannabis and carries a jail sentence, however, if you grow your own, it mustn’t be in public view and also be on private property. However, this varies from province to province - what might be accepted here in Valencia might not be in Andalucia.  CBD oil is readily available in Spanish pharmacies and health shops.

"I've heard that it is currently being discussed in many EU parliaments and there could be changes in legislation to bring European countries in line with each other.