CBD oil or more accurately, our aptly named CannabinOil, contains a multitude of other cannabinoids. In fact, the cannabis plant has over 120 cannabinoids present and they're discovering more annually. It also has terpenes (including monoterpenes and sesquiterpenes) and bioflavonoids.

By now you’re probably familiar with cannabinoids, especially the most common ones, CBD, CBDa, THC and CBG which is becoming more popular with the public as scientists discover more about its extensive benefits.

First discovered by researchers in the 1960’s, CBG is the precursor from which all other cannabinoids are synthesized, which is why it’s often referred to as the “mother” or “stem cell” of cannabinoids. We call ours Genesis. This unique property imbues CBG a subject of great interest for researchers and consumers alike. 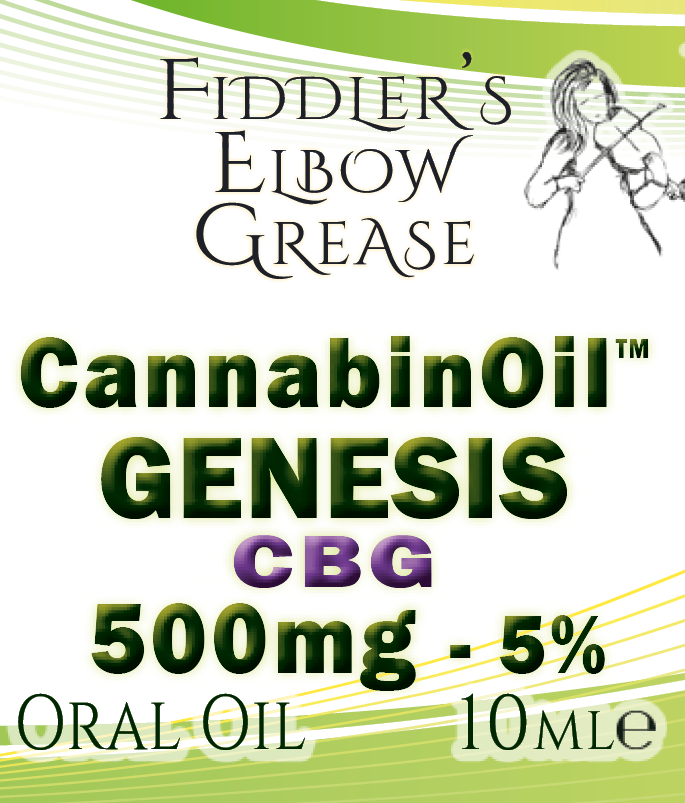 It takes thousands of kilos of biomass to create small amounts of CBG because most hemp only contains minute percentages of CBG. If the CBG content of the crop is only 1%, that means you need to extract 20 times the amount of biomass to get the same amount of CBG out.

Higher CBG hemp strains have been bred and the cost to extract the CBG goes way down as you need much less material to extract it. If the plant is harvested earlier, there is a higher percentage of CBG available, around 5% which means 2 to 3 times the plant mass is needed to equal the same percentage of CBD.

Fiddler's Elbow Grease have sourced some of the highest potency CBG 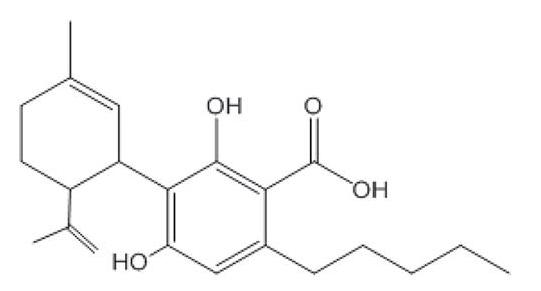 Cannabidiolic acid (CBDA) is a non-psychoactive cannabinoid and the acidic precursor to CBD. CBDA can be found in the live or raw form of cannabis, particularly in the hemp plant and strains bred to cultivate higher CBD levels. CBDA converts to CBD through decarboxylation, which occurs when cannabis is exposed to heat or sunlight. 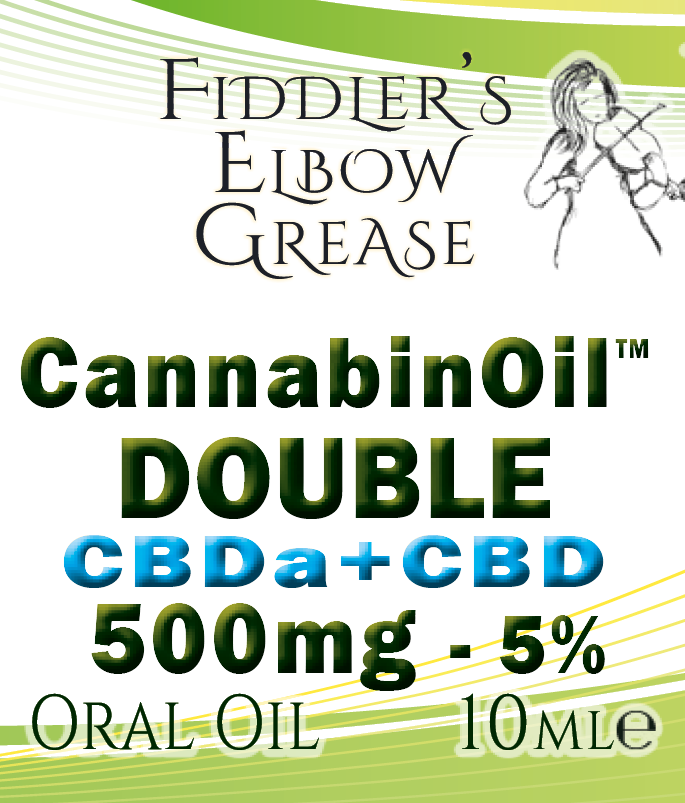 CBDA can be consumed by juicing with raw cannabis. CBDA isn’t known to bind directly with the CB1 and CB2 receptors but interacts with the ECS

But you likely haven’t heard of Cannabichromene, also known as CBC. Discovered over 50 years ago, CBC is considered one of the “big six” cannabinoids prominent in research. It doesn’t get as much attention, but CBC’s benefits are extremely promising.

The specific plant enzymes cascade and “direct” the breakdown product into one of the three lines. For CBC, it converts from CBGA into cannabichrome carboxylic acid (CBCA), and then finally to CBC after exposure to heat or ultraviolet light. The reason it is non-intoxicating is because it binds poorly to CB1 cannabinoid receptors in the brain. But CBC does bind with other receptors in the body, such as the vanilloid receptor 1 (TRPV1) and transient receptor potential ankyrin 1 (TRPA1). When CBC activates these receptors, increased levels of the body’s natural endocannabinoids like anandamide are released.

While CBC definitely has singular benefits, researchers also think that it seems to synergistically work with other cannabinoids, a term known as the entourage effect. CBC displays the potential to deeply influence the effects of other cannabinoids 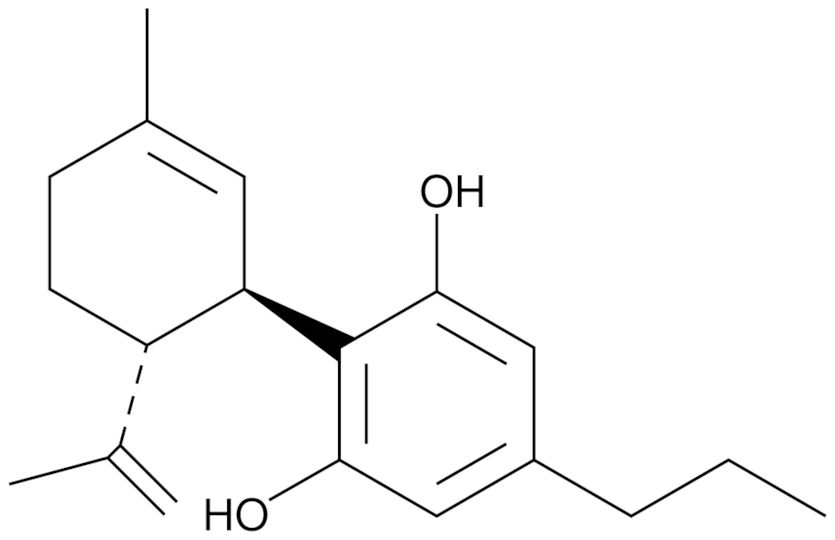 Cannabidivarin or CBDV is one of many molecules derived from cannabis and hemp plants. CBDV is structurally similar to CBD (cannabidiol). Like CBD, CBDV is not intoxicating when isolated. Although CBDV was discovered in 1969, research is just commencing in an appreciable way.