In August 2018, we visited Lithuania. One of the biggest things they sell on market stalls is Baltic Amber. It is prevalent and comes in a variety of colours from a creamy white to almost black. The warmth of colour was a huge attraction for someone. like me, with a 'magpie' eye.

Since Neolithic times, Amber has been appreciated for its natural beauty and colour. Used in jewelry, it's been used as a notable agent in folk medicine. It originates as soft, sticky tree resin, amber sometimes contains animal and plant material as inclusions. 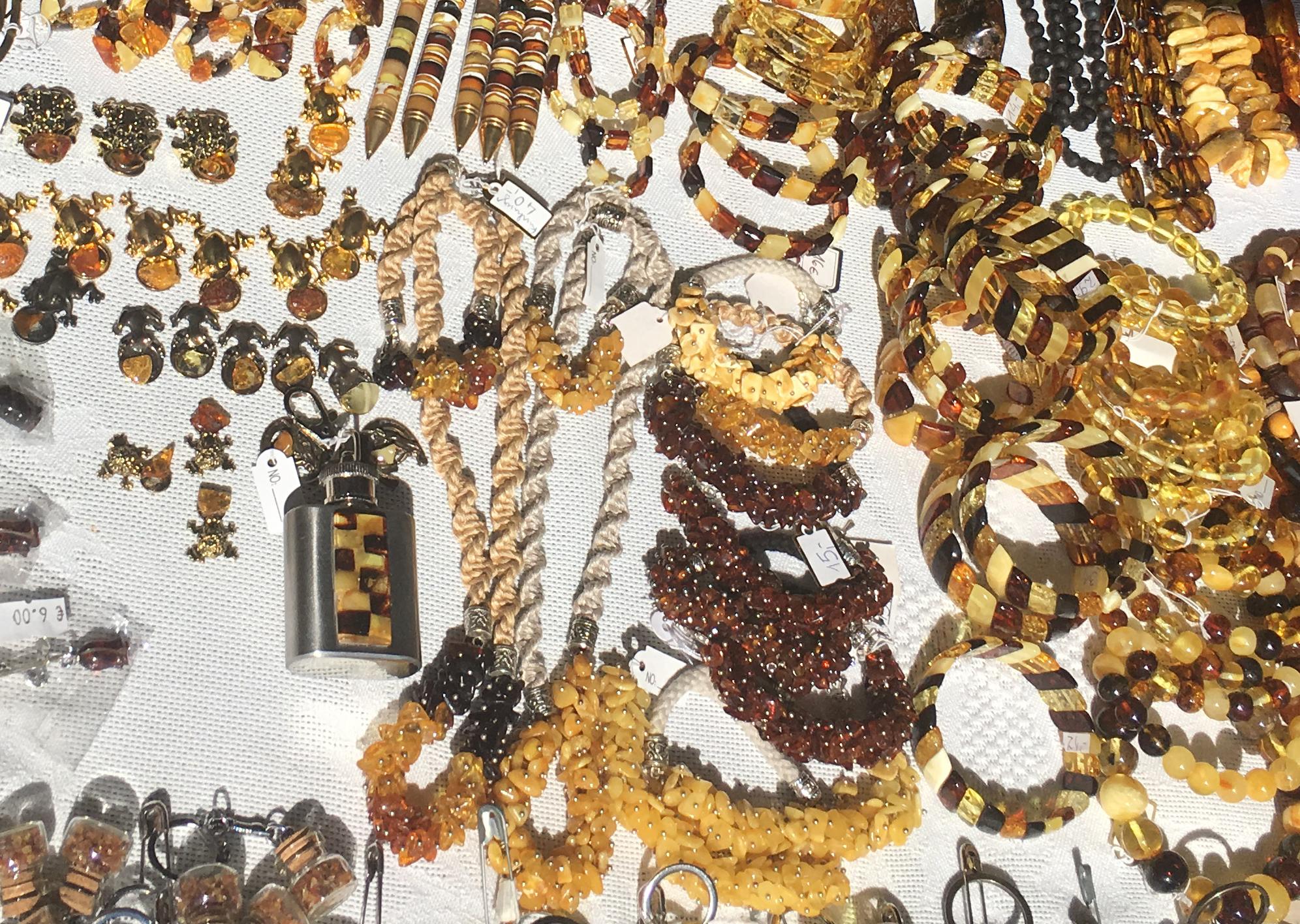 The belief that amber beads can relieve teething is largely based on the fact that Baltic amber contains the analgesic substance succinic acid. Fans of the amber teething necklace claim that baby’s body warmth encourages trace amounts of the succinic acid to be released onto the skin, which is then absorbed by the body where it works to relieve teething.

This will be available in the range later this year.